Available as a plugin for a wide range of integrated development environments (IDEs, the primary workspace for developers) – including VSCode, IntelliJ, PHPStorm, PyCharm, Android Studio and more – GitLive enables all developer-to-developer communication and collaboration to take place within the IDE itself, significantly increasing developer productivity.

“Discussing code is hard, especially when having to copy and paste snippets into Slack or Microsoft Teams. Turning the IDE into a collaborative workspace by making work-in-progress code available for discussion and collaboration, GitLive is all about encouraging teamwork and increasing developer productivity.”

Features of the platform include:

While GitLive is launching with an IDE plugin for small to medium sized businesses, longer-term plans include an enterprise cloud offering. Speaking about the company’s ambitions, Friedrich Coen, COO at GitLive said:

“Our strategy is to get into organisations from the bottom up. Developers are very particular about the tools they use, but very trusting of their peers – if one person in a team sees the value in GitLive, we’re confident that the rest of the team will follow. Once we’ve proved that there’s high-demand for our service, the next logical step is an enterprise grade product for larger teams.”

“SFC Capital prides itself on investing today in the innovations of tomorrow at their earliest stage – by investing in GitLive, we are not only backing a team of innovators, but also helping enable other innovators to work more effectively. As we’ve all experienced over the past few months, collaboration tools are going to play a huge part in improving the daily workflow of people in all kinds of sectors – this is especially true in coding and development, where team members often work remotely or in isolation from one another. Built by developers for developers, we’re confident that GitLive has real potential to make a difference to this community.”

The investment was made through a combination of SFC Capital’s SEIS fund, its regional fund, and individual members of its business angel community.

Adding a real-time layer to the transactional nature of Git, GitLive allows teams to seamlessly discuss, review, share and even edit code together, live, from within their favourite code editor. Offsetting a developer’s nature to work in isolation, GitLive encourages communication through the Team View where teammates can see each other’s work in progress and get notified of potential merge conflicts in real-time.  The GitLive plugin is  available for all major code editors including VSCode, IntelliJ, PHPStorm, PyCharm and Android Studio.

SFC Capital is the most active seed-stage investor in the UK, and was ranked first in Europe and third globally by Pitchbook in 2020. Founded in 2012 by serial entrepreneur Stephen Page (DataEase, Sapphire), SFC Capital combines an angel syndicate with its own funds to provide investors with diversified exposure to SEIS- and EIS-qualifying businesses. Investors can back the high-potential startups directly or through a portfolio curated and managed by the SFC Capital team. Having backed more than 225 startups since its inception, notable companies in the SFC Capital portfolio include Cognism, Transcend Packaging.

Based in London but active across the UK, SFC Capital has a track record of backing high-growth businesses in parts of the UK where access to early-stage equity capital is often scarce, with notable investments including Vortex IOT (Swansea), Transcend Packaging (Caerphilly), Petalite (Birmingham), and Intupod (Belfast). In total, businesses backed by SFC Capital through its angel network and funds have created more than 500 jobs outside of London. In April 2020, SFC Capital received a £10 million commitment from British Business Investment through its Regional Angels Programme. As part of its regional expansion, SFC Capital is also opening a second office in Macclesfield to catalyse its regional investor base and increase deal flow across the country. 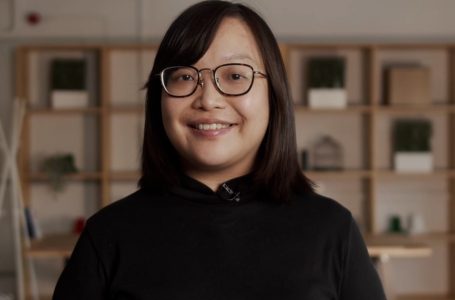 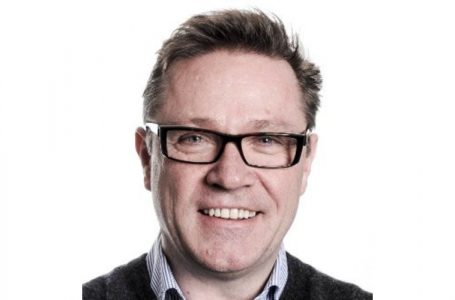 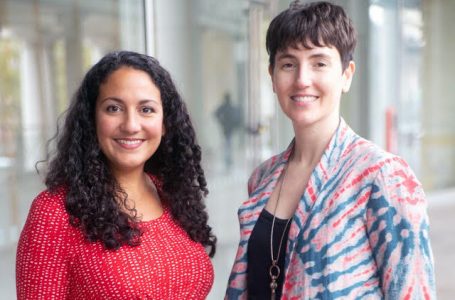 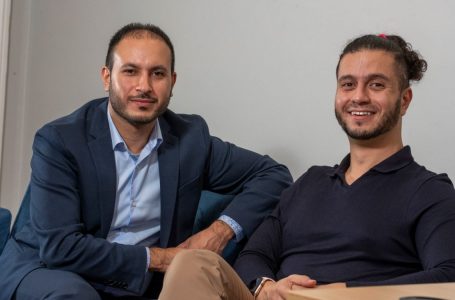 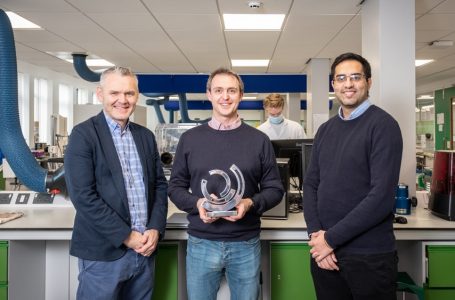 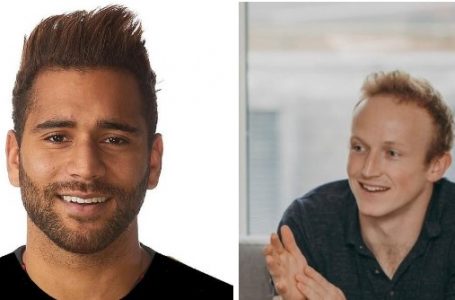