The Northern Powerhouse Investment Fund has invested £1.25m to support My Digital Accounts in its mission to strengthen its staff numbers and boost its marketing activity.

The investment was made by NPIF – Maven Equity Finance which is managed by Maven Fund Managers and part of the Northern Powerhouse Investment Fund.

Founded in 2015 in Wilmslow, My Digital Accounts is a provider of cloud-based accounting and pay roll software, aimed at accountants with clients in retail, leisure, IT and construction. The company currently has a subsidiary in India, managing its international operations.

My Digital Accounts’ offering supports the HMRC’s widely-publicised Making Tax Digital (MTD) initiative, which aims to make the government body one of the most digitally-advanced tax administrations in the world and simplify the process
for individuals and businesses managing their tax.

The £1.25m funding will support the company’s mission to double its staff numbers and the development of a North-West focused IT apprenticeship hub. The investment will also be used to scale up the company’s marketing activity, to promote My Digital Accounts’ product offering in line with the MTD campaign.

John Whelan, Founder of My Digital Accounts, said: “This investment from NPIF, will help My Digital Accounts scale its marketing activities to raise awareness of its product offering, particularly to support companies in HMRC’s widely-publicised Making Tax Digital (MTD) initiative which affects all companies with turnover in excess of £85,000.

“Over the last four years, My Digital Accounts has driven an ambition of developing HMRC compliant software, specifically focused on easing the burden of complex tax legislation on temporary workers, and those who look after them, in the UK.

Having already set up a subsidiary in India, My Digital Accounts is looking at further expansion overseas. John Whelan said: “In the longer term, we will seek to expand internationally and assist other governments in embracing the natural evolution of the international employment market and the tax legislation which must, by necessity, exist alongside it.”

Philip Cox, chief executive of the Cheshire and Warrington Local Enterprise Partnership, said: “This is fantastic news for MyDigitalAccounts and Cheshire and Warrington. We are pleased to see that our investment in the Northern Powerhouse Investment Fund is making a tangible difference to businesses. These investments also support the LEP and Cheshire and Warrington Growth Hub’s wider priorities of job creation and skills development, demonstrated by MyDigitalAccounts’ desire to double its headcount and invest in an IT apprenticeship hub. This is an important local business that provides a vital service to both individuals and professionals across Cheshire and beyond and we look forward to their continued growth and development.”

Sue Barnard, Senior Manager at British Business Bank, said: “My Digital Accounts is a company with a unique and useful product which is set to guide both businesses and individuals alike through the process of managing their taxes. With this important offering and global presence through its subsidiary in India, this company is primed for expansion; we’re pleased to be able to support its headcount growth and marketing activity with this investment.”

Gavin Bell, Investment Manager at Maven Capital Partners, said: “We’re excited to be partnering with John and the team at My Digital Accounts, to help support further growth of one of the region’s most innovative FinTech businesses.”

My Digital Accounts were advised by Cowgills – their Director Sam Davies said: “John is a first-class entrepreneur who has built a rapidly growing business in the accounting software sector. From my first meeting with John I knew he was a highly backable CEO, and I believe he has found a great partner in NPIF.  It’s great to see the NPIF capital being invested into growing technology business in the North West, I am sure this will be an excellent investment for them.” 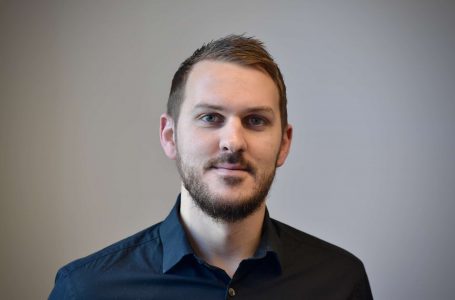 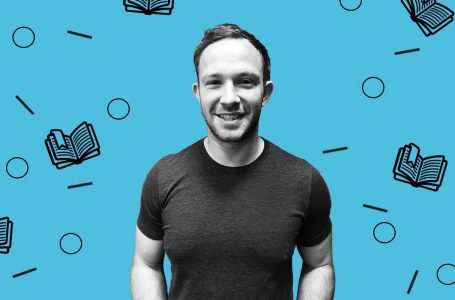 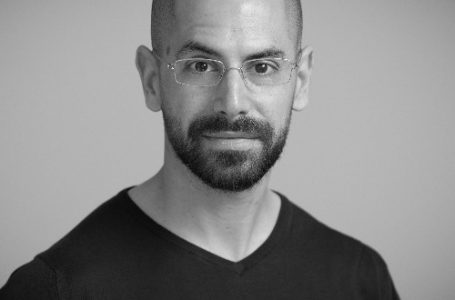 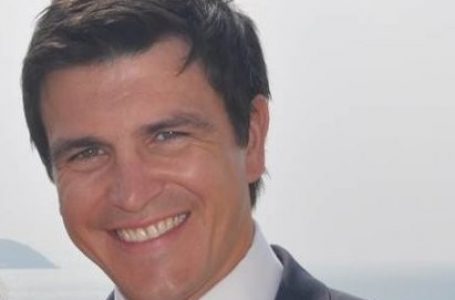 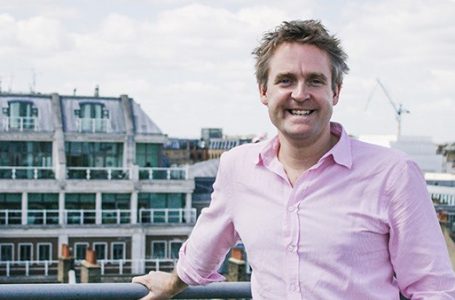