Gyana’s raison d’être is to enable ‘citizen data scientists’ by liberating the use of coding and big data away from the highly technical and niche, to being as commonplace as Excel.  The latest round of funding will support growing their product user base, while aiding expansion across Europe.

The company’s first product, Neera, is one of the world’s most comprehensive human movement data tools, harvesting information from more than 80 anonymised data points. This big data AI tool, has been crucial for industries ranging from property to retail and consulting.  Considered the most proficient in its class, the technology has attracted clients such as Vodafone, Barclays, EY, Pret a Manger, Knight Frank and the UK Ministry of Defense.  To date, Neera has up to 15 years worth of client contracts secured and has generated turnover in excess of £1 million.

The future: the ‘no code’ market

While Neera is well-established software with healthy market demand, the future growth of the company lies in Vayu – the tool designed to liberate the usage of data science for individuals and business alike. A crucial part of the emerging ‘no code’ market, Vayu addresses major pain points for both data scientists and companies who don’t have the resource to hire a full-time data scientist.  Vayu is offered in a limited free format to the public and a costed business package.

“It’s been a mammoth journey for us so far, and we’re so encouraged and motivated with the titans of tech backing us, much moreso than just funding alone, but in strategic advice and vision.”

On the potential of Vayu and the future:

“We see no-code in a similar light to the use of translation services for languages. Not everyone on the planet is suited to being a developer, and even though newer generations are becoming more computer literate, we think there will still be a limited pool of professional high-level developers. As such, as businesses become increasingly tech-heavy, there is only ever going to be a growing need for No-Code platforms to take the burden off of development teams.”

Gyana was started by Das and fellow Oxford graduate and deep tech data scientist, David Kell in 2015.  In 2019 the company held one of Europe’s largest-ever hackathons in partnership with Samsara, using Vayu. 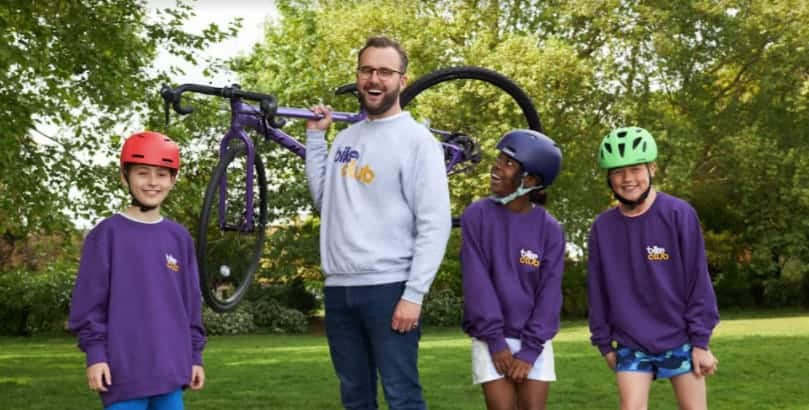 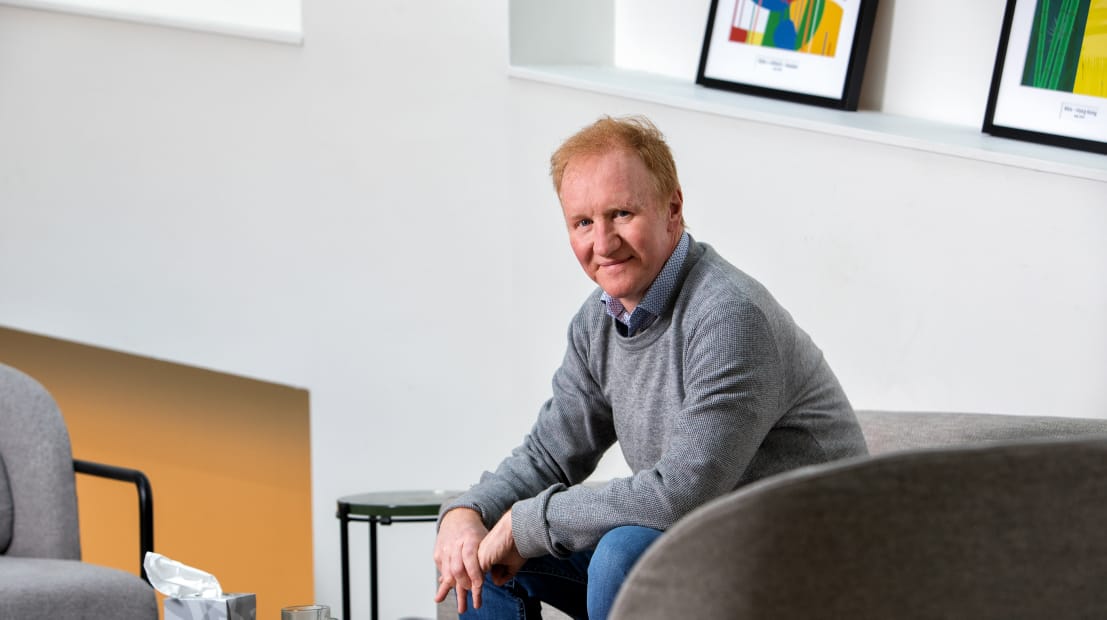 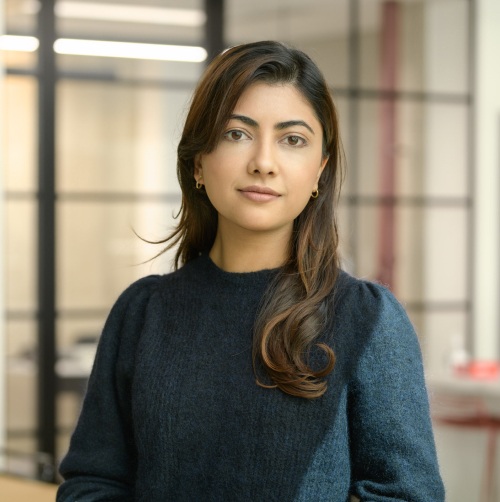 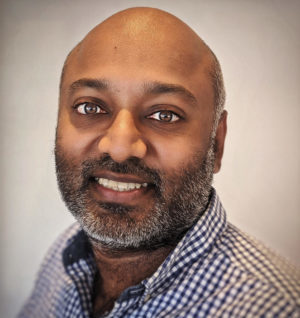 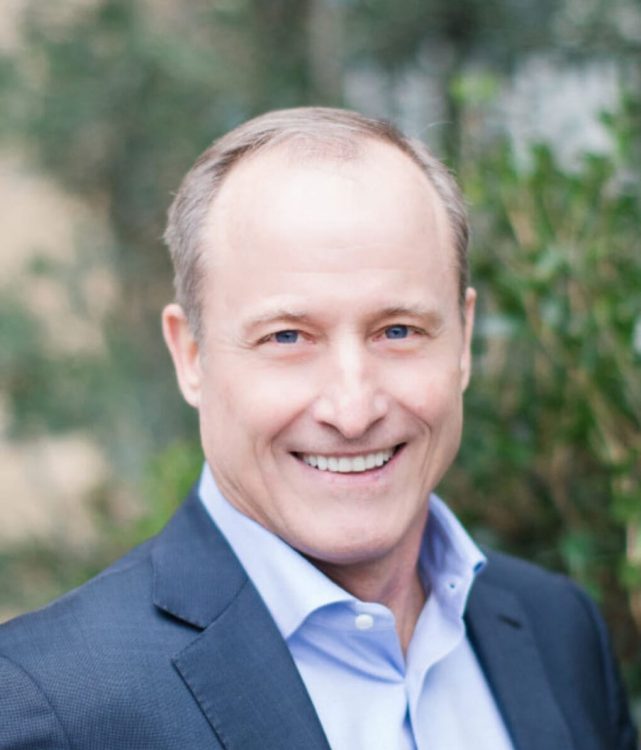 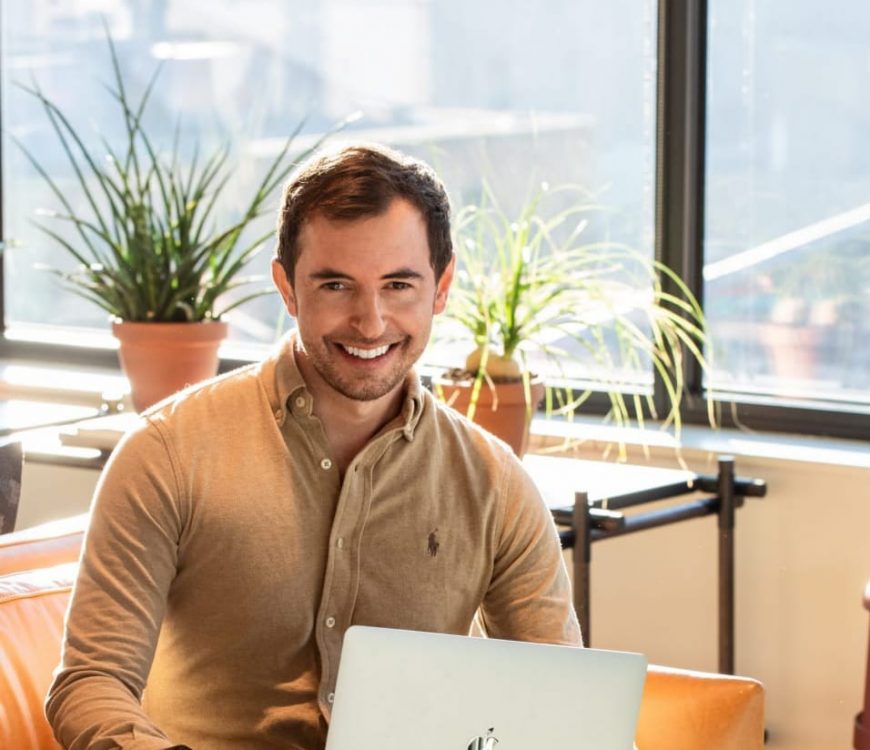