Date, City, Time: Today, what3words announces an investment from Channel 4 Ventures, previously known as the Channel 4 Commercial Growth Fund, striking an airtime-for-equity arrangement. The investment from the broadcaster, which has a public service remit, will help raise awareness of the global addressing system, that is making headlines around the world for saving lives.

London-born what3words has divided the world into a grid of 3m x 3m squares, and given each a unique three word identifier: a what3words address. For example, the precise entrance to Channel4’s HQ can be found at ///linked.wire.needed.

Ever increasingly, what3words is used by emergency services. Today, over 75% of UK emergency services accept 3 word addresses, which has been used to locate thousands of callers and save hundreds of lives. The traction has caught the attention of emergency services globally, with control rooms in Australia, South Africa, the United States, Canada and Germany integrating the technology.

Vinay Solanki, Head of Channel 4 Ventures said, “This investment is a fantastic opportunity to be part of the innovative and often life-saving technology that what3words is delivering globally. We are delighted they are using our innovative model to reach upmarket and tech-savvy viewers to raise awareness of this platform, not only in an emergency but also in everyday life. We believe our investment will compound the numerous use cases that what3words generates for business customers and the public – including emergencies and safe contactless delivery.”

Chris Sheldrick, CEO of what3words says, “You never know where an emergency is going to happen, but we do know the value of having our technology to hand during it. Channel 4 has a remit to innovate and challenge the status quo which feels like a perfect match for our new technology which challenges the concept of communicating location and creates a new category. There is great synergy between us.”

Co-founded in London in 2013, what3words is the simplest way to talk about location. The system covers the entire world, never needs updating, and works offline. A what3words address is a human-friendly way to share very precise locations with other people, or to input them into platforms and machines such as ride-hailing apps or e-commerce checkouts. It is optimised for voice input and contains built-in error prevention to immediately identify and correct input mistakes.

The free what3words app, available for iOS and Android, and the online map enable people to find, share and navigate to what3words addresses in over 40 languages to date. Millions of what3words addresses are in use around the world, with thousands of businesses using them to save money, be more efficient and provide a better customer experience. what3words is integrated into apps, platforms and websites, with just a few lines of code. Products are available for free or for a nominal fee for qualifying NGOs. Its partners include Mercedes-Benz, Triumph Motorcycles, Premier Inn and The AA.

what3words has a team of over 100 people, across offices in London UK,  Atlanta USA, Berlin Germany, Johannesburg ZA and Ulaanbaatar Mongolia. The company has raised over £50 million in capital from investors such as Daimler, Intel Capital, Aramex, Deutsche Bahn, SAIC Motor Corp, Subaru, and the Sony Investment Fund. 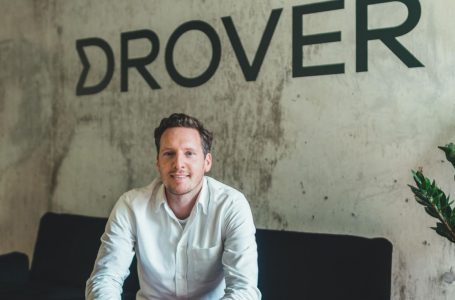 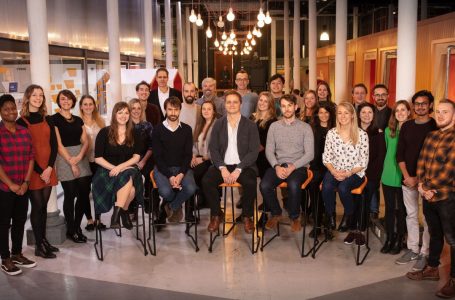 Equity for None Cash Original