ORCA Computing Ltd, a quantum computing company based in London, UK today announces the close of £2.9M ($3.7M) public and private financing to begin building their optical-fiber based quantum computer. The pre-seed round was led by Atmos Ventures, with the participation of Oxford Sciences Innovation (OSI) and Quantonation, and leverages three grants from Innovate UK, the UK’s innovation agency. This funding establishes ORCA Computing as a competitive new player in the global race to build a large-scale quantum computer.

Already advanced in their efforts to deliver a first of a kind high quality source of photons, ORCA’s roadmap also includes plans to initially deliver a scaled down quantum computer, which they will offer as a learning and development tool to strategic partners.

“ORCA has a novel approach to solving the scalability and connectivity challenges that the quantum computing hardware community is currently facing” said Hadi Solh, Managing Partner at Atmos. “We are thrilled to join the team in their journey to make photonic quantum computing a reality.”

“For more than a decade, our group at Oxford has pioneered research into quantum memories for real-world quantum technologies” said ORCA co-founder Professor Ian Walmsley. “it was only recently that we demonstrated a platform with performance that opened a unique opportunity to apply these memories to quantum computing, creating an exciting promising, more modular and scalable platform for this exciting arena.”

“We’re delighted to support ORCA’s long-term vision to build a universal quantum computer, and their plans to deliver near-term quantum processing resources”, said Will Goodlad, Principal at OSI, “we believe ORCA’s exceptional combination of team and technology make them one of the most exciting quantum computing companies in Europe.”

“We invested in ORCA Computing because the team has a strong technical and business vision towards achieving quantum advantage for real life applications of quantum computers within the next years” said Christophe Jurczak from Quantonation. “their capacity to leverage off the shelf technologies re-purposed for quantum computing gives them from the start an excellent position in the quantum race.”

ORCA Computing Ltd, set up in London in October 2019, with a mission to accelerate the pursuit of quantum advantage (the construction of a quantum computer for real-word applications) by leveraging the power of photonics.

ORCA was founded by the coming together of experienced scientists and entrepreneurs. Dr Richard Murray (CEO), long-time scientist, inventor and engineering consultant previously ran the £50m UK quantum technologies program for Innovate UK, and was one of the 6 authors of the ‘Quantum Manifesto’, which later went on to become the €1Bn EU Quantum flagship. Professor Ian Walmsley and Dr. Josh Nunn (together with Dr Kris Kaczmarek, also a member of ORCA) invented and tested the first memory within their lab at the University of Oxford, and saw its potential for use within a photonic quantum computer. Cristina Escoda comes from a finance and startup background as both an entrepreneur and deep-tech investor.

The company is based on research spun-out from the University of Oxford (UK), funded by the UK National Quantum Technologies Programme as part of the Networked Quantum Information Technologies hub

Quantonation is the first early stage VC fund dedicated to Deep Physics and Quantum Technologies, with already 12 companies in the portfolio. Fields such as molecular design, high performance calculation, cybersecurity, or ultra precise sensing are now driven by innovation based on Deep Physics and Quantum Technologies. Thanks to its scientific expertise Quantonation backs exceptional teams with the aim to support the transition of these technologies into commercially available products for industry.

For all US enquiries please contact:
Cristina Escoda
President and COO
[email protected]
+19175493949 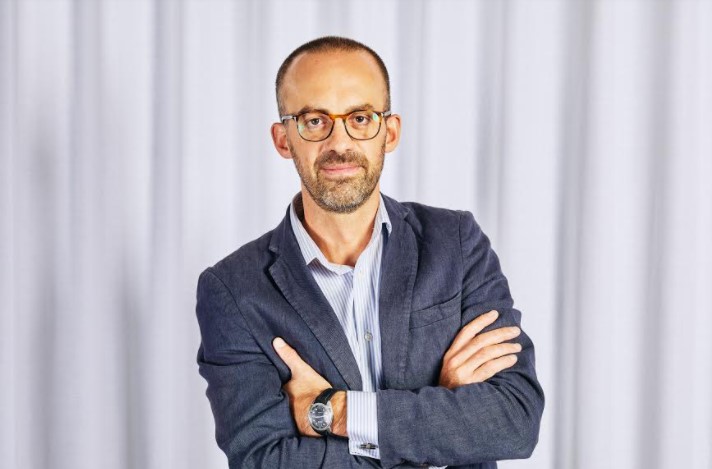 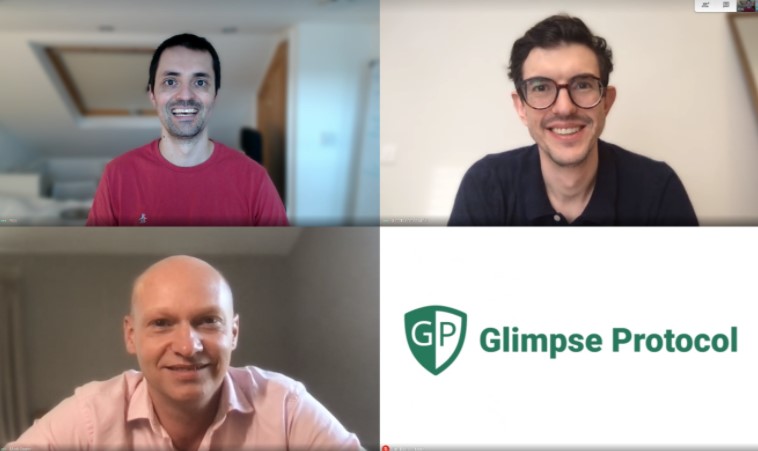