The Edinburgh-based business is preparing for the official launch of its unique smart home security system in August, and will use the funding to complete product testing and for its post-launch operations.

The investment was raised mainly from private individuals, including unicorn founders and investment managers, in addition to a major construction firm that identified a strategic fit between the smart security system and its new home projects.

Offering ‘security as a service’, the Boundary home security system will become the only smart alarm in the UK accurate enough to provide an automatic police response and will also be the only truly ‘smart’ alarm system to meet UK and European alarm standards.

The security system boasts sophisticated sensors, able to accurately detect intruders and ‘outsmart’ any known alarm tampering techniques. Using a combination of motion and door/window sensors, every room in the home can be monitored using the phone app. This avoids the use of CCTV, ensuring the user’s privacy is protected. The device also claims to be easy-to-install and portable, opening up the home security market to those who rent their homes, as well as property owners.

Boundary is spearheaded by the duo that disrupted the payments markets with successful FinTech business IPOS. IPOS was sold to iZettle, later acquired by Paypal. After identifying a gap in the market for a smart home security system that offers flexibility and connectivity at a reasonable price, Robin Knox and Paul Walton started to explore how technology could disrupt the market for traditional hard-wired burglar alarms.

“It became very clear from my discussions with investors over recent months that they like the space Boundary is operating in. We have worked hard to get to grips with the stringent regulatory framework that exists around the police response intruder alarm market and this is clearly a key strength of the Boundary model.

“Investors were also excited by our plans for the future of crime prevention, including our use of machine vision in the development of our external security camera.”

Boundary is now taking pre-orders on its website for its smart home alarm ahead of its summer launch, and those wishing to can do so here: https://boundary.co.uk/shop/ 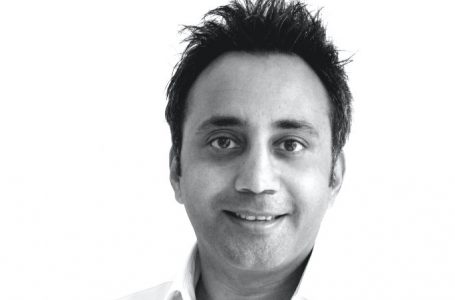 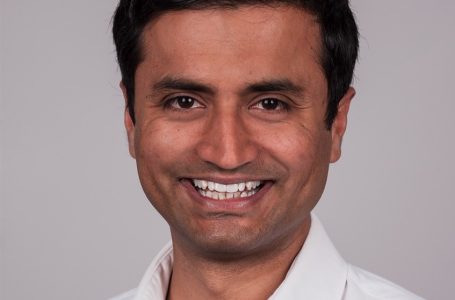 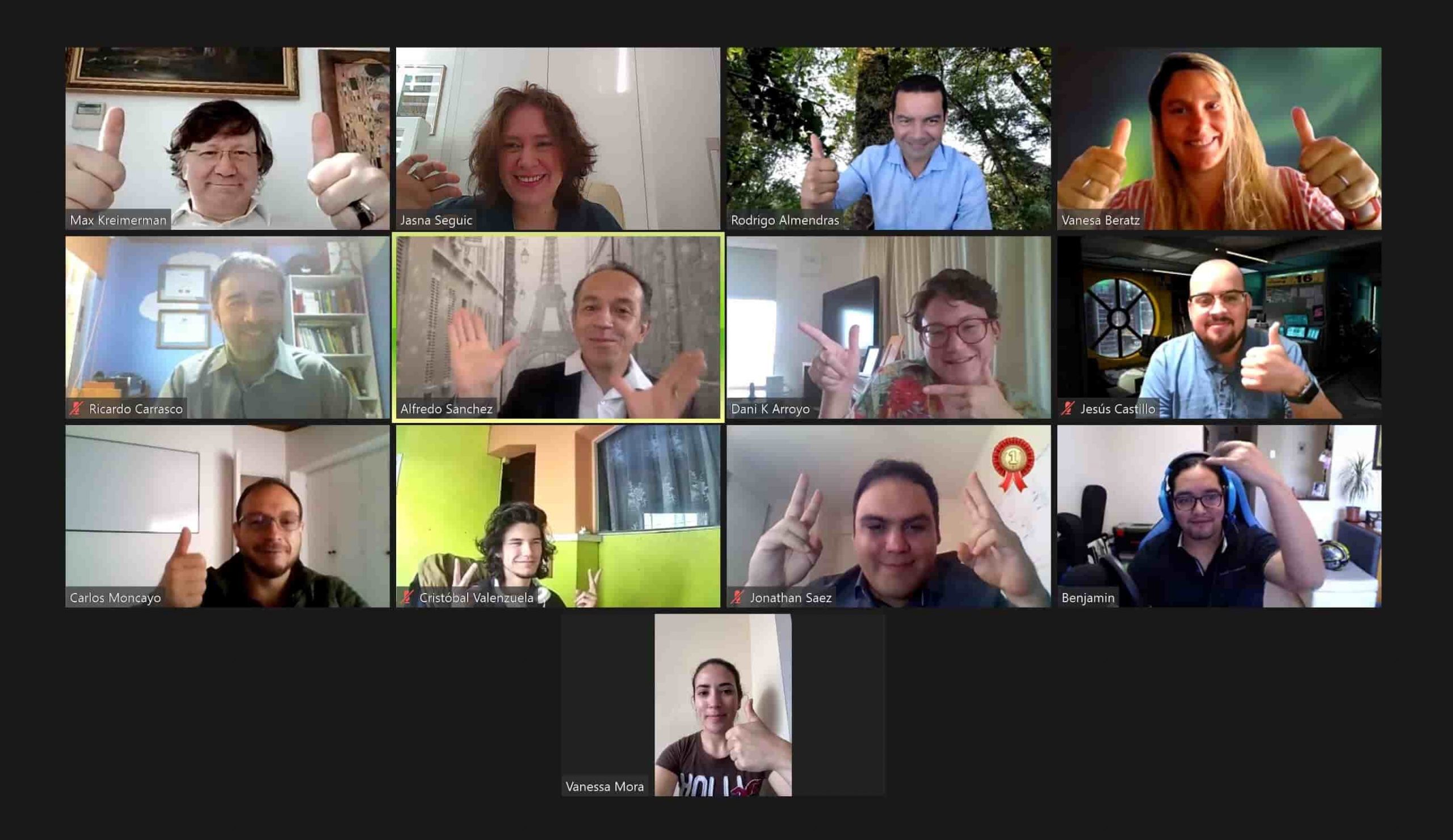 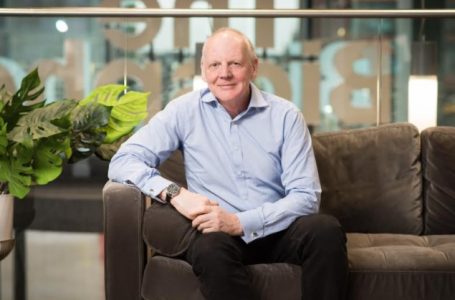 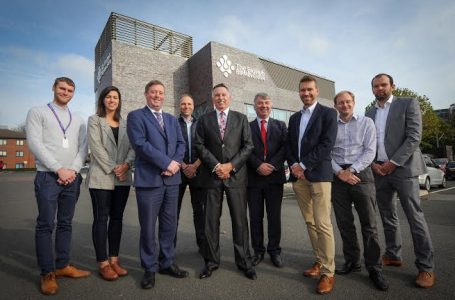 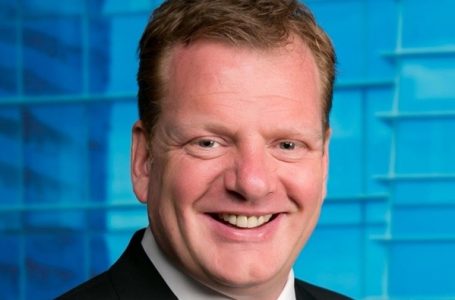