The $35 million in funding comes from Chinese financial giant Tencent and Singaporean sovereign wealth fund Temasek and means the company has secured $47 million in funding in just three years. The investment is expected to fund the company’s expansion into Europe with plans to develop further into France, Germany, and Italy.

Tencent’s investment in TrueLayer comes just days after it published its quarterly earnings which revealed that its fintech investments have helped generate a record $2.5 billion profit, up 44%, according to Reuters.

The company has also noted its plans to expand into the Asia Pacific region, making investment from sovereign wealth funds like Singapore’s Temasek increasingly important.

TrueLayer was founded in 2016 by Francesco Simoneschi and Luca Martinetti with their platform providing open-banking software allowing people to share or aggregate their financial information from different providers.

The company works with UK neo-bank Monzo and has previously received funding from VCs such as Northzone, Anthemis Group and Connect Ventures. Open banking and PSD2 have been major boons to companies like TrueLayer which leverage APIs (application programming interface) to integrate services with their customers. 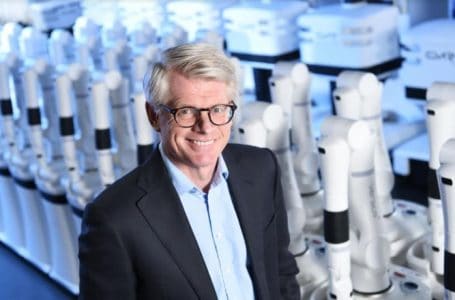 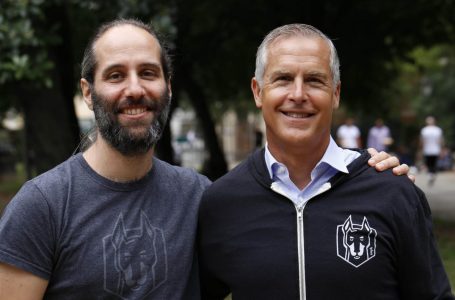 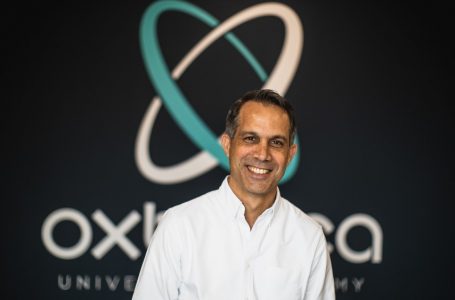 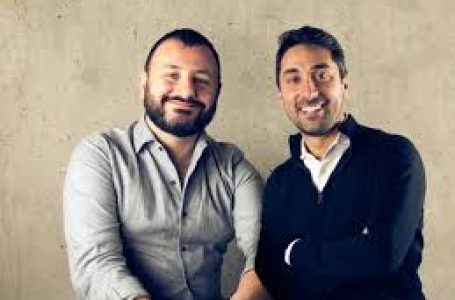 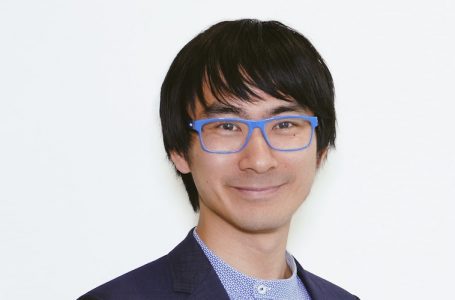